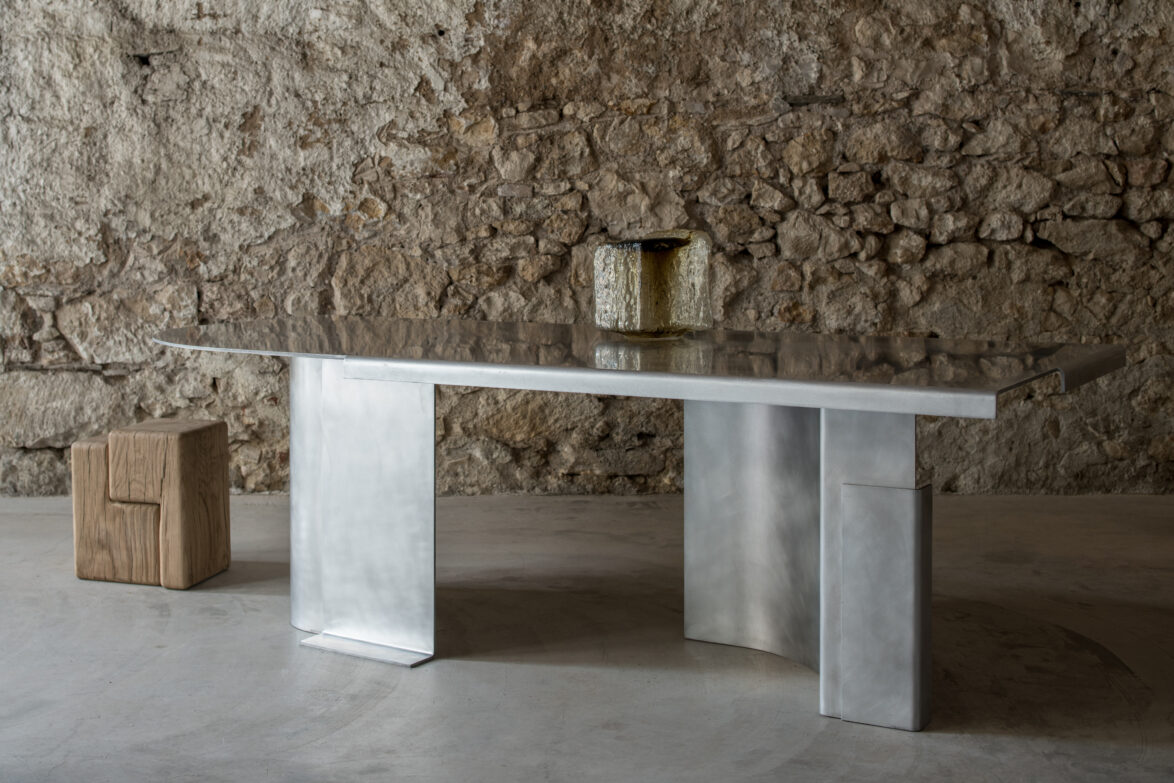 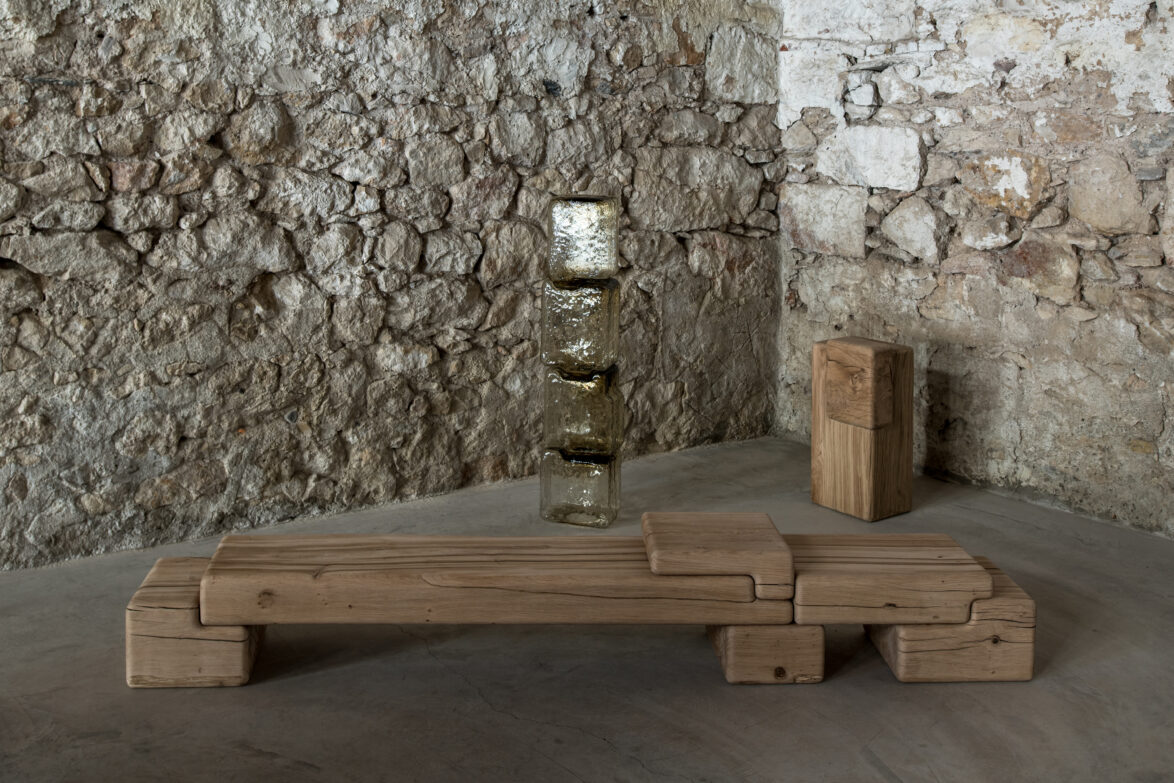 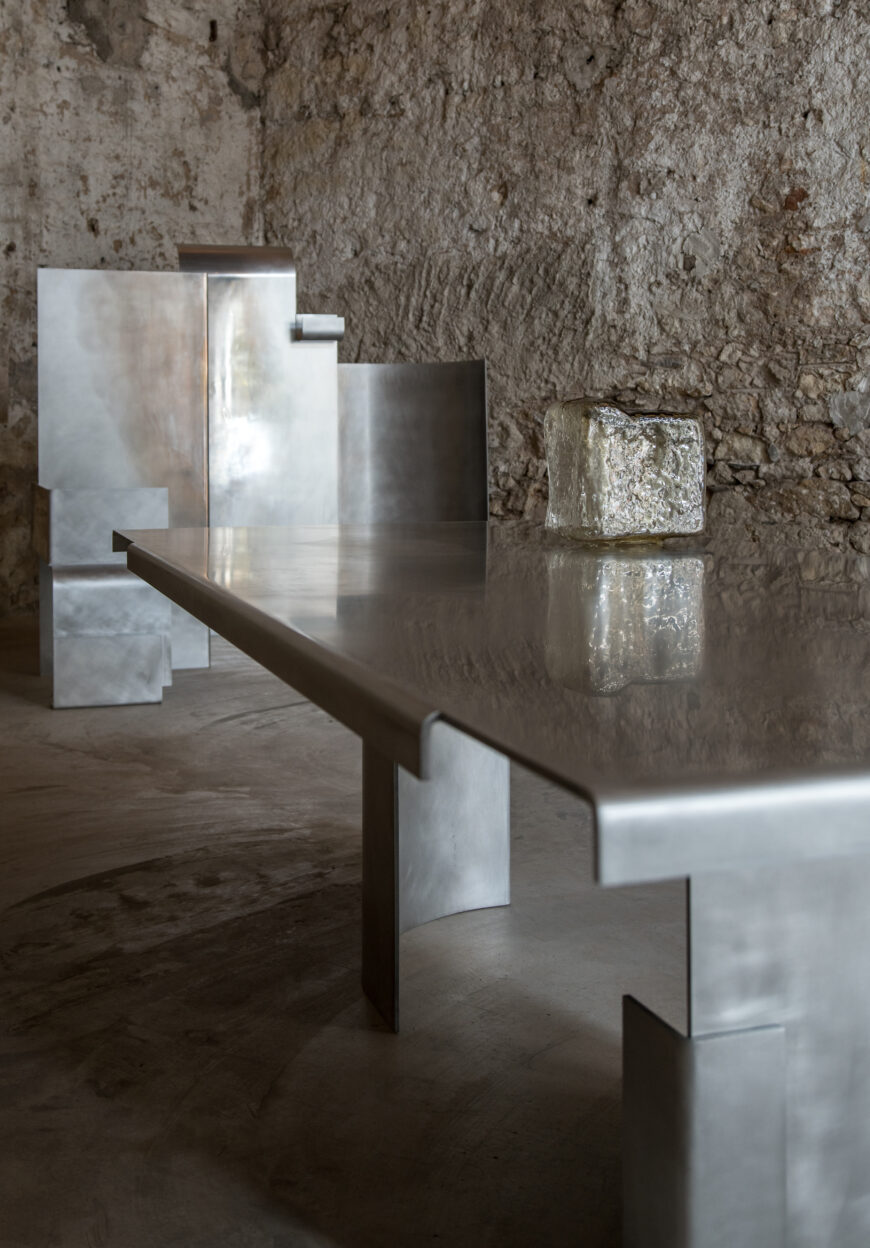 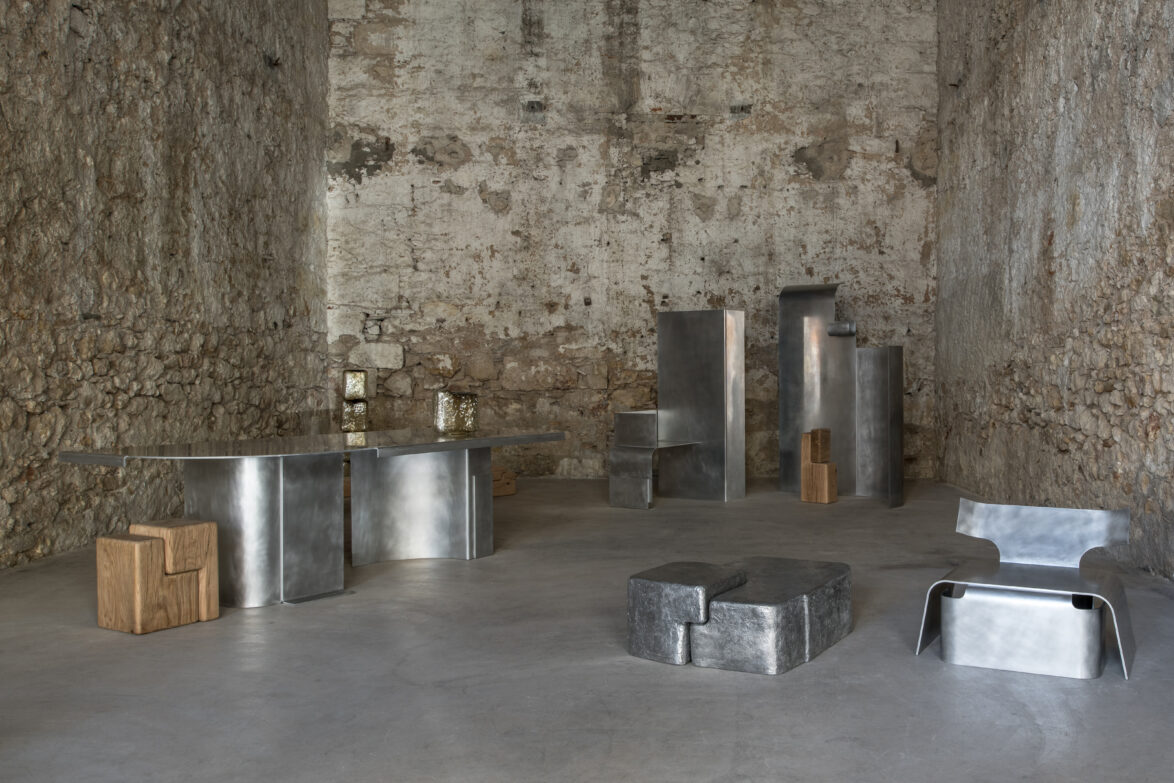 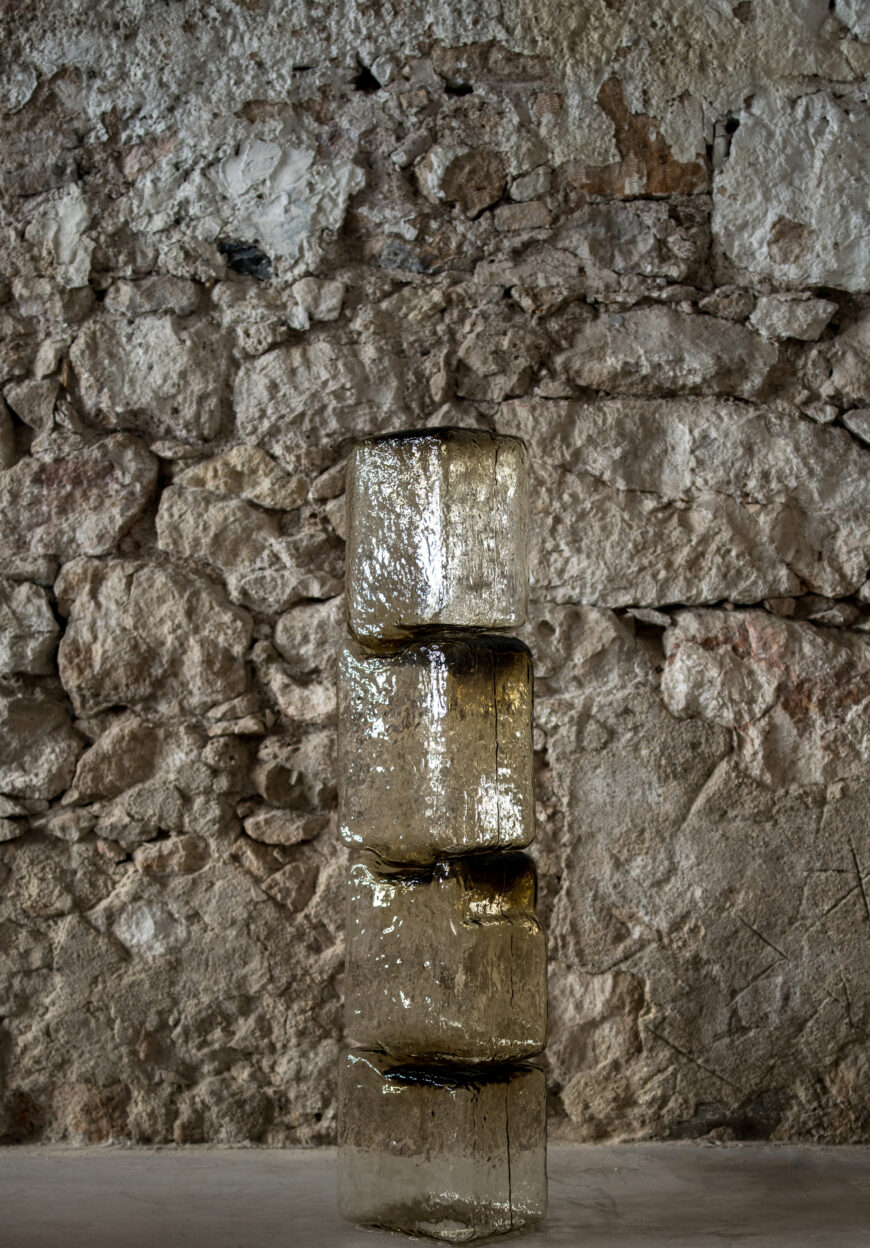 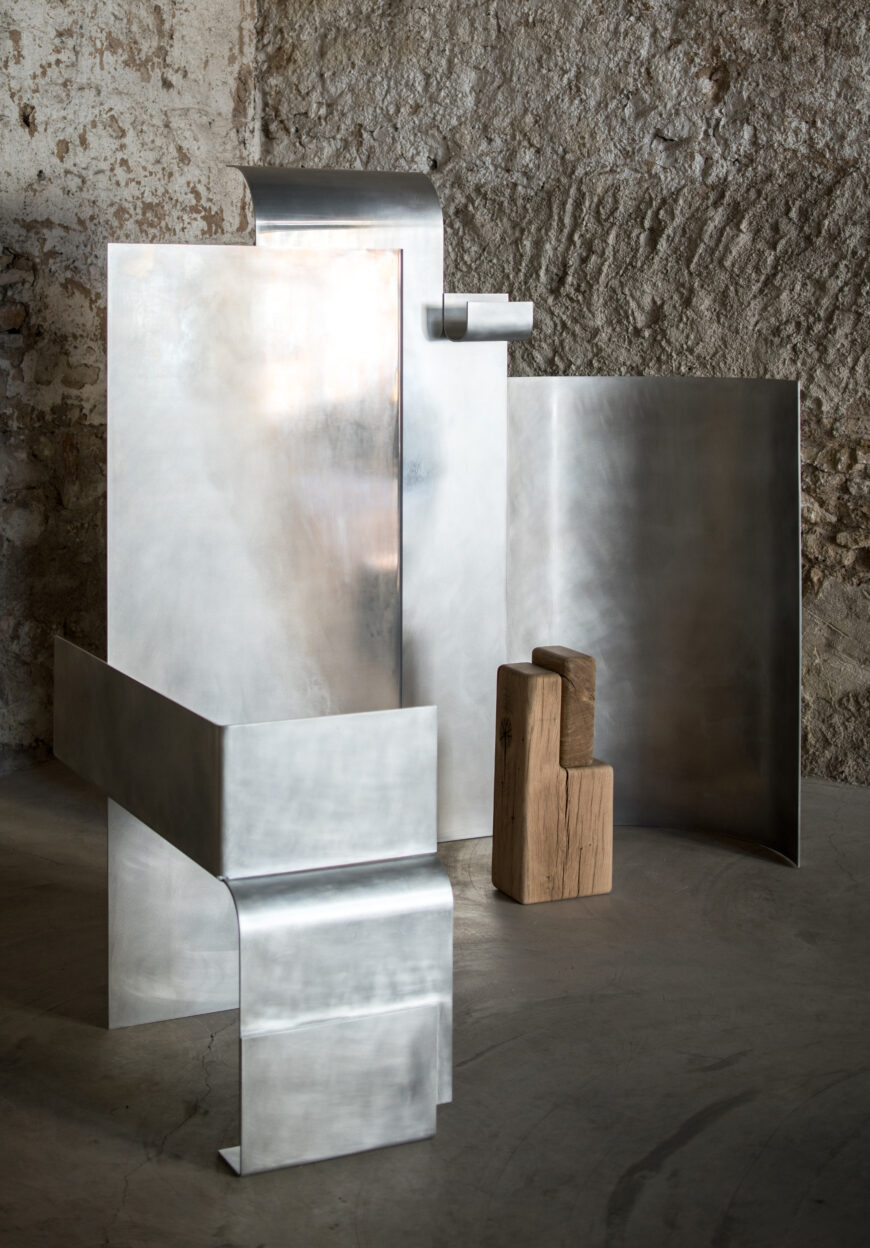 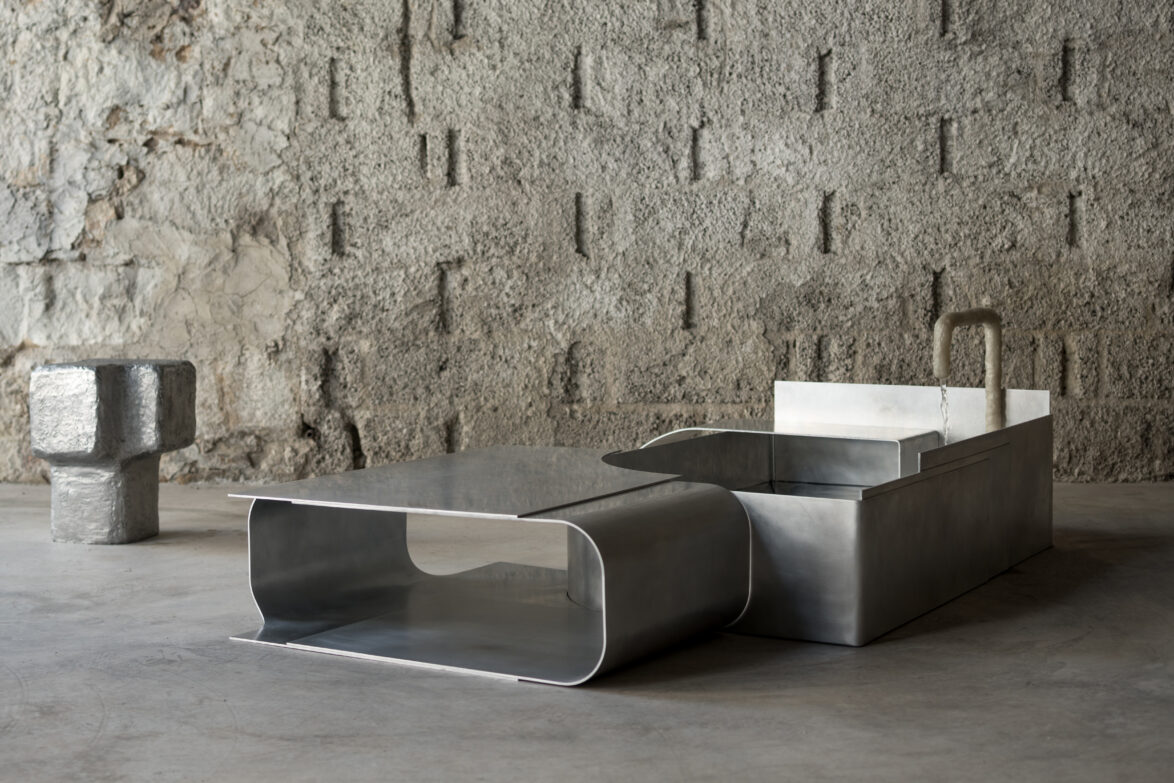 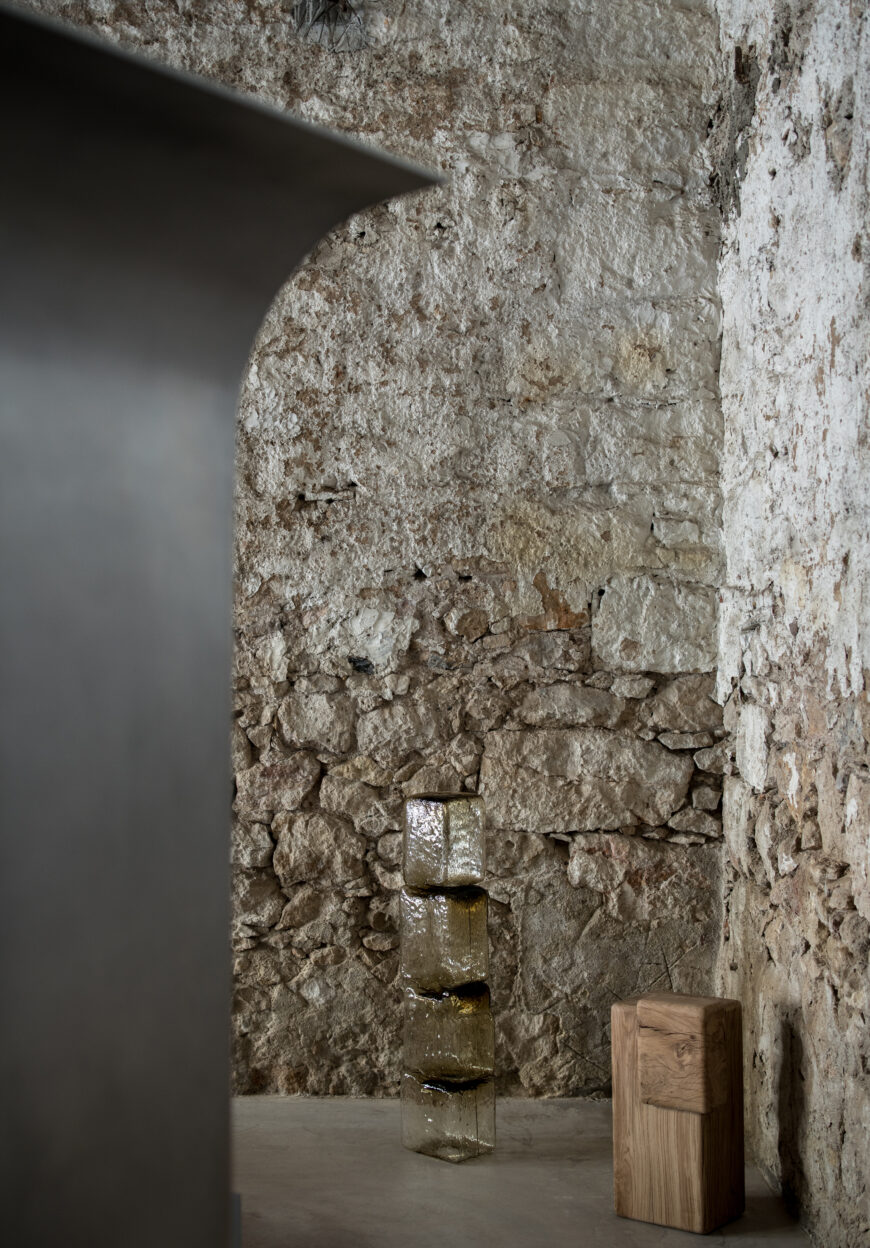 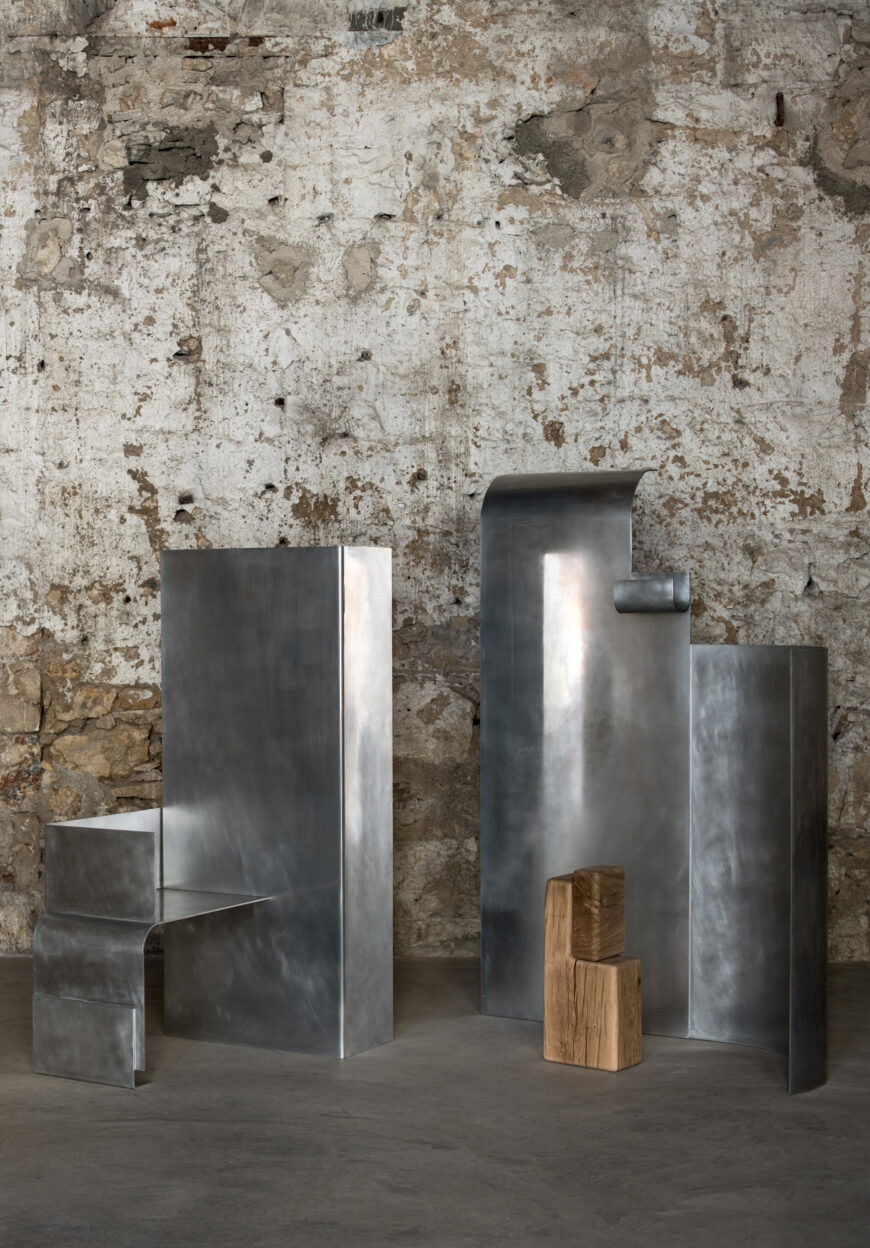 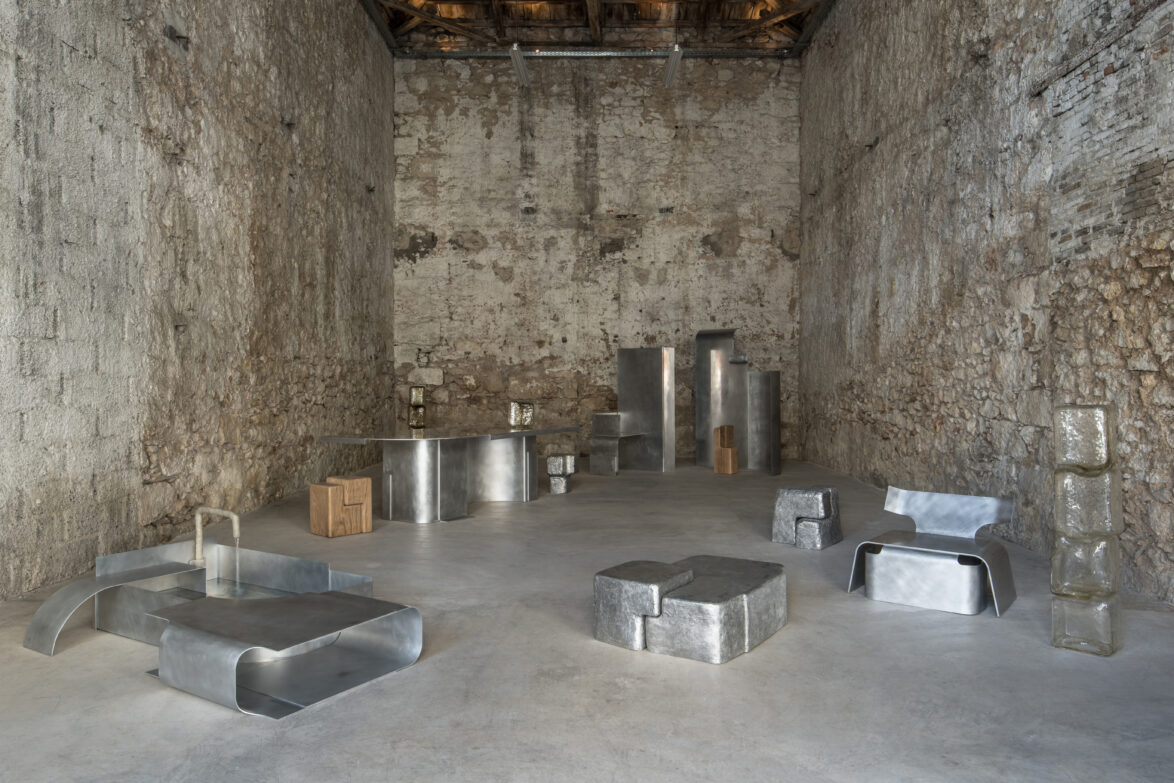 The body of works by Linde Freya Tangelder, are the result of a residency at IN Residence and thanks to the cultural patronage of Cassina. In the work of designer Linde Freya Tangelder, founder of Antwerp based studio Destroyers/Builders, the structural and plastic syntax of architecture is broken down into its elements, only to be then recomposed and reimagined as objects of varying degree of utility. The literal building blocks of classical architecture — namely columns, pillars, vaults, architraves and so on — are isolated and used as the starting point for designing new shapes and volumes that pay tribute to the past and propel it into the future with contemporary sensibility. During her research in Turin, Tangelder collected numerous impressions of architectural features, landmarks, materials and the city, which were then reflected in a collection of objects created specially for the project. This process of capturing impressions and solidifying them in matter and form, prompted the title Solidified Reflections: Rooted Flows. Consisting of pieces made as one-offs or limited editions, the results of Tangelder’s residency in Turin can be interpreted both as architectural fragments and highly sculptural design essays — an ambiguity that takes them beyond their function as mere furnishings or décor items. Rooted Flows: Solidified Reflections includes pieces made with bent metal and lost wax casting of aluminium, which echo the designer’s interest in the Modernist tradition as well as the roots of European architecture. Modular and textured pieces, some in solid wood and glass, are a reference to the art of masonry and stonecutting, and reveal the lightness and tactility in the designer’s approach. Rooted Flows: Solidified Reflections marks the collaboration between Linde Freya Tangelder and Cassina as part of the company’s Patronage project, a new initiative to nurture young designers, support creativity and develop innovative ideas. In addition to the production of collectible objects, exhibited in two solo shows that arise from the collaboration between IN Residence and Carwan Gallery, the project has also led to the development of serially produced furniture to be launched by Cassina during Milan Design Week 2022 which will also be previewed in the exhibition together with her work.